Home > About > Background and chronology 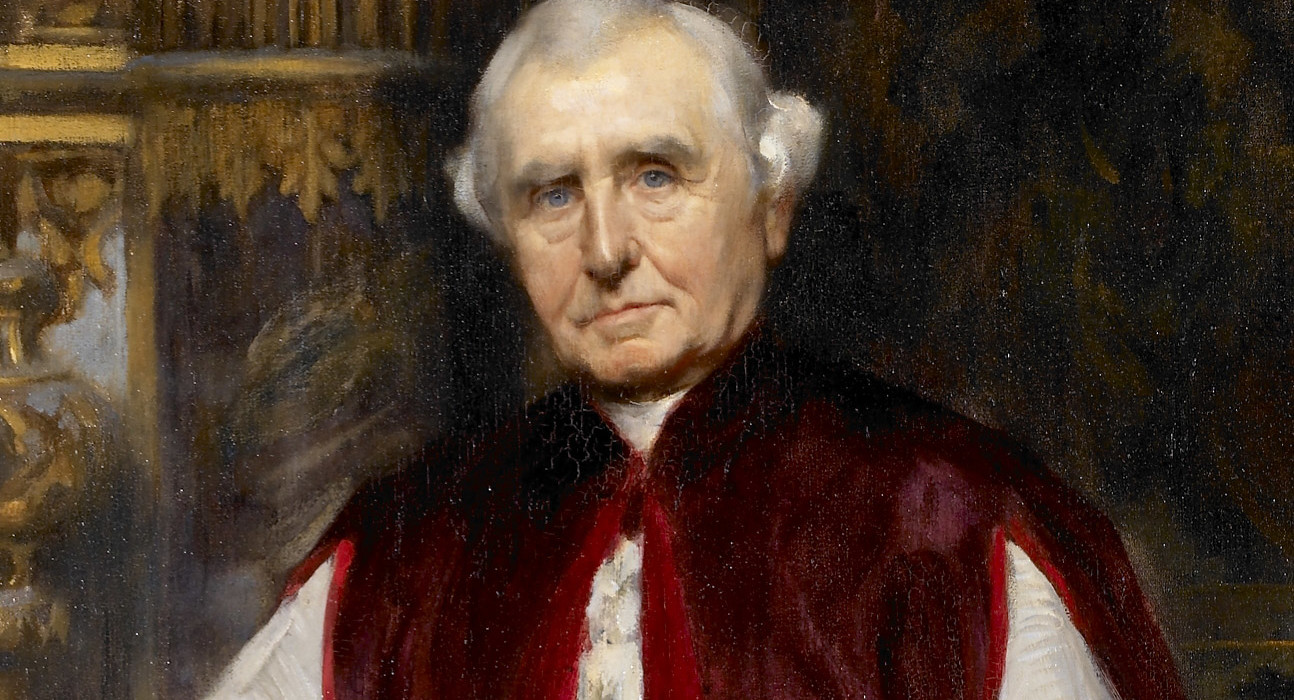 The origins of Nugent Care date back to Victorian Liverpool and the pioneering work of Father James Nugent (1822-1905) in relation to child welfare, relief from poverty and social reform. Through his ministry, Father Nugent witnessed first-hand the suffering caused by poverty and appalling conditions and took action to remedy the situation.

By the time of his death, Father Nugent had given homes and valuable skills to thousands of children, and laid the foundations for the work currently undertaken by Nugent Care.

Allied to the Archdiocese of Liverpool, Nugent Care has provided care and support for those in need for over one hundred and thirty years. While our values have remained constant, our services have adapted to meet the changing needs of today’s society.

Click here to read our presentation about Father Nugent’s Life.

Read the piece about Father Nugent at Museum of Liverpool