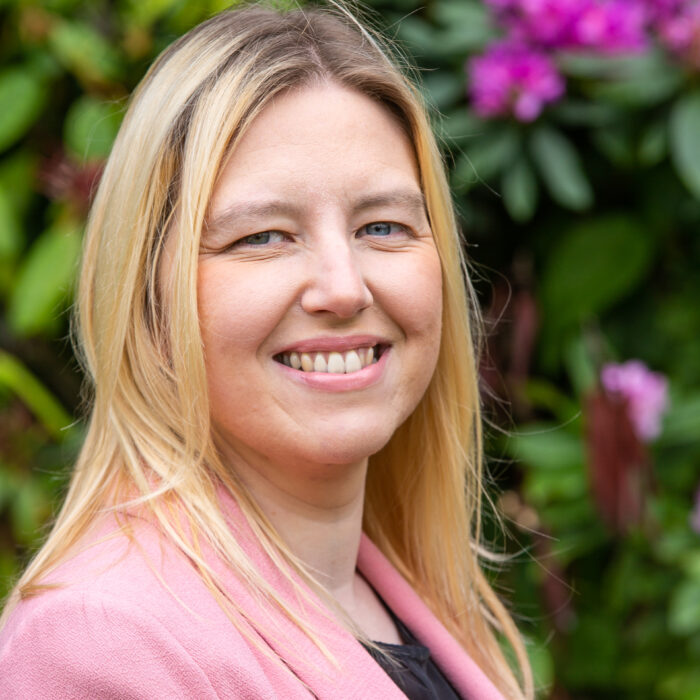 Fundraising Magazine has announced their 25 Under 35 list of outstanding young fundraisers and this year we are very proud that our very own Community Fundraiser, Fran D’Arcy has made the list.

The list shines a light on those professionals who will help lead the sector through this crisis and beyond and Fran has been working hard across the last 4 months to maintain our supporter’s engagement and been a huge support to colleagues.

Fran began fundraising at the age of nine, and before becoming a professional fundraiser she had already raised £60,000 for local causes.

She started her career in 2011 as a community fundraiser at Alzheimer’s Society, where she organised the first Memory Walk at Aintree Racecourse in 2012. The walk raised £60,000 in 2013 and was then developed into a nationwide flagship event that still takes place every year.

As a fundraising officer for Nugent, in 2017 she helped devise, organise and host the charity’s Strictly Nugent event, which raised £25,000. She also regularly appears on local radio and other media outlets, raising awareness of events and encouraging fundraising.

As Nugent’s Community Fundraiser, Fran continues to initiate new ideas and inspire others through her work and leads Nugent’s Good Shepherd appeal working closely with schools across the region to help them raise funds.

Mike James, Fundraising and Marketing Manager and colleague said: “We are really proud to work with Fran, she  has a passion for people and her dedication to improving lives through her work is unwavering, she always goes above and beyond and does so with such commitment it is inspiring.”

Katherine Woods, one of this year’s judges and partnership development lead at Action for Children, says: “I was impressed to see how fundraisers from organisations of all sizes have dug deep to find renewed energy and go above and beyond for their teams and their beneficiaries during such a challenging time.”