Home > All > Getting out and living life to the full. 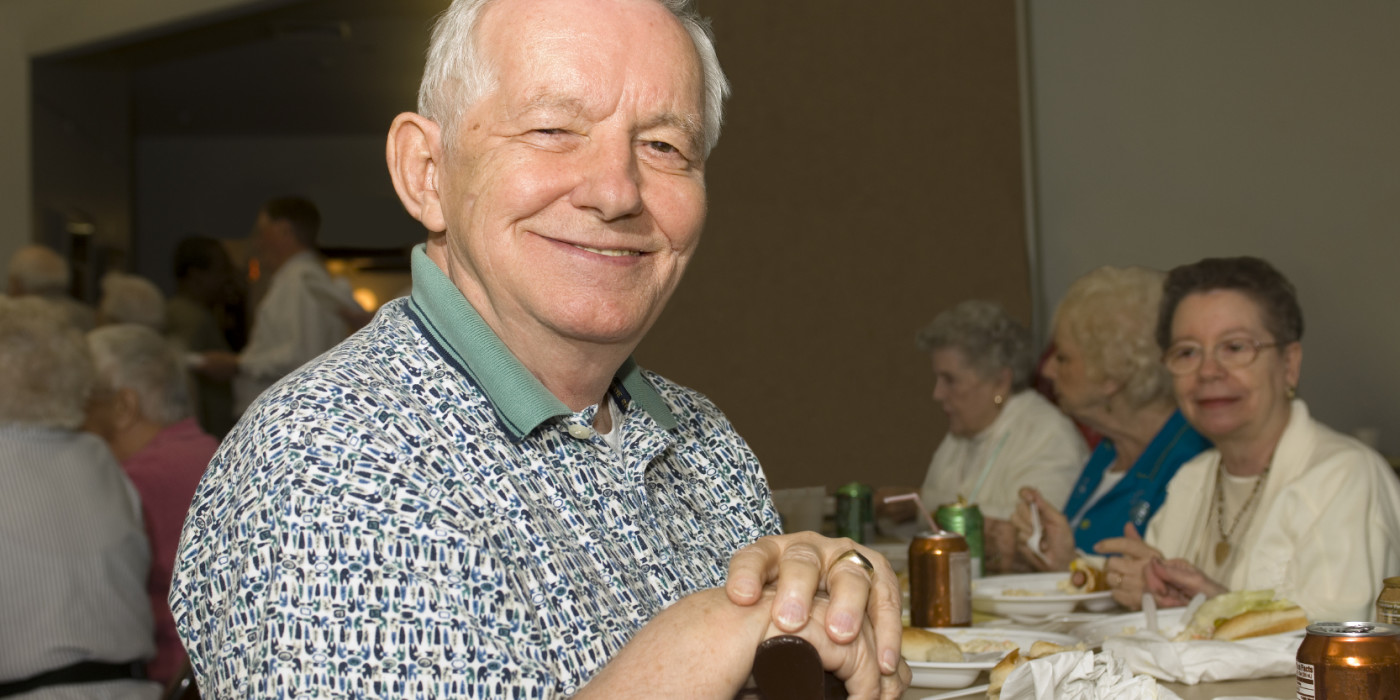 Getting out and living life to the full.

John has carers who visit 3 x a day as he has limited mobility and requires a walking frame to get about. He has previously had falls and lives in a high rise flat on the 8th floor.

‘John’ was referred to our Opening Doors service by a physiotherapist. When we met him he explained he had not been out since March 2015 due to having a fall except for when he had attended a day centre 3 weeks ago as a taster which he really enjoyed and would like to go again. Before his fall he said he was out daily and would go to the library and for walks around the city.

We contacted the social worker, the person who referred him in, and the KAT team to identify who had made arrangements for him to attend the day centre. We identified the re-ablement team had made the arrangements and they agreed to set up regular visits to the centre every Monday.

We booked ‘John’ in to Cargo restaurant for Christmas Lunch on Christmas day and arranged transport to collect him. He really enjoyed the day.

We took him a shoebox of gifts in the run up to Christmas as we thought this may be the only gift he would receive for Christmas.

We registered him with the Merseylink service which enables him to make his own transport arrangements and provides the independence to go out when he wants.

After a discussion with him he decided he would like to attend Fun Olympics in the Leisure centre however this fell on the same day as the carers coming to clean his flat. I contacted the care agency and changed the cleaning day which enabled him to attend the group. I matched ‘John’ to 2 volunteers. On the first social outing, on Wednesday 3rd February 2016, one volunteer and 1 staff member went to the group.

We have liaised with the social work team to make arrangements for ‘John’ to have escorted access into the community by the carers and we will continue to support him until this is in place.

If you would like to help older isolated people get involved in their community again please get in touch with us. We are working in the Knowsley area and the volunteer commitment is for twelve weeks.