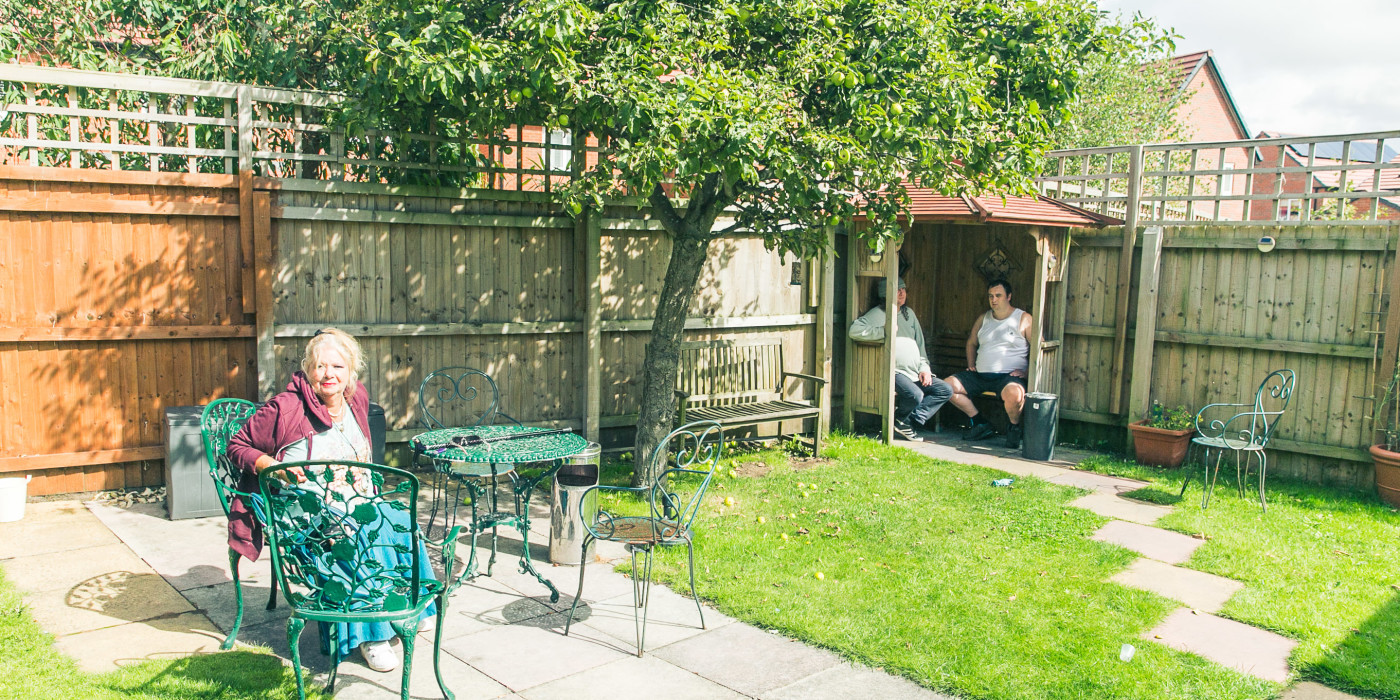 The home welcomed its first 23 residents in December 1988, and was officially opened in April 1989 by the then Mayor of Sefton Cllr Maureen Fearn, and blessed by Archbishop Worlock.

The Home provides nursing care for adults and still upholds the principals of care, helping adults to move out of hospital settings into more homely individualised surroundings that it was founded upon.

Most recently, we have introduced two of the current residents to our Together Magazine readers, Clive Anderson, and Sue Nuttall. 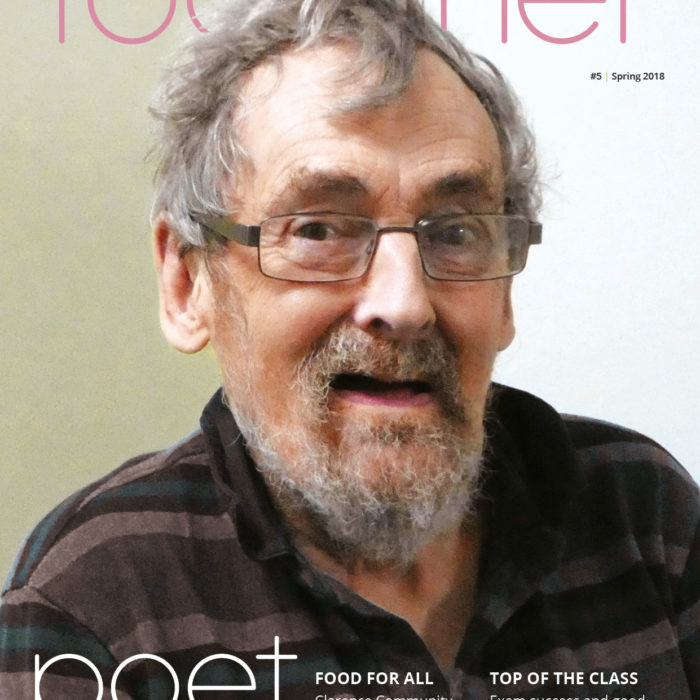 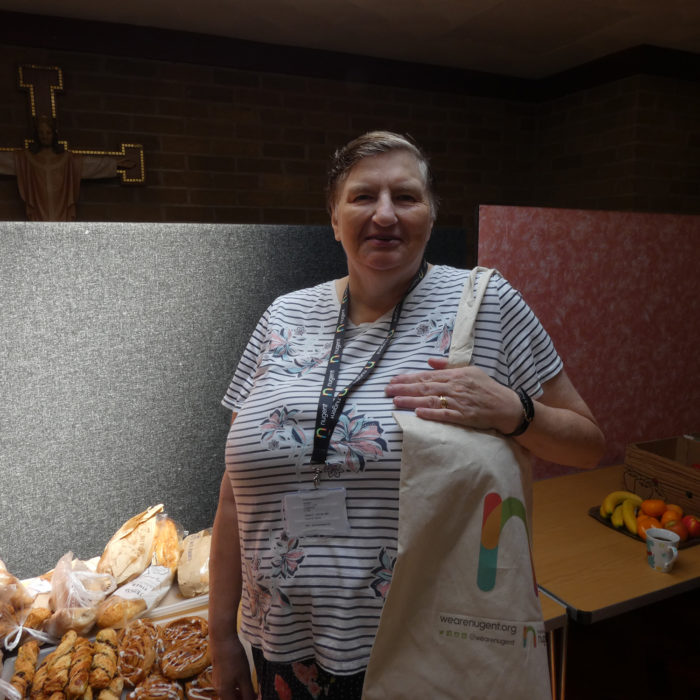 Sue, who moved into the home in 2014, spoke to us in issue six about her work in the local community supporting the Food Market in Woodvale.

Clive, featured in issue five, is a poet and was proud to share one of his works with readers. He has lived at Margaret Roper House since 1996 and talks proudly of his home.

Clive has written a poem to celebrate the 30th anniversary:

This Cradle of Humankind – Celebrating 30 Years

The home where time ticks away as quiet as a mouse,

The years have been evocative, as we have seen.

There have been some unforgettable characters,

Who were thrust into our happy psychiatric care,

And the staff have always been full of flair.

The managers have been Cyril, Doreen, Fred and Liz,

Who have worn well the cloak of their responsibilities,

And the happiness I have had (nobody knows!),

Sitting in the garden where the water blows.