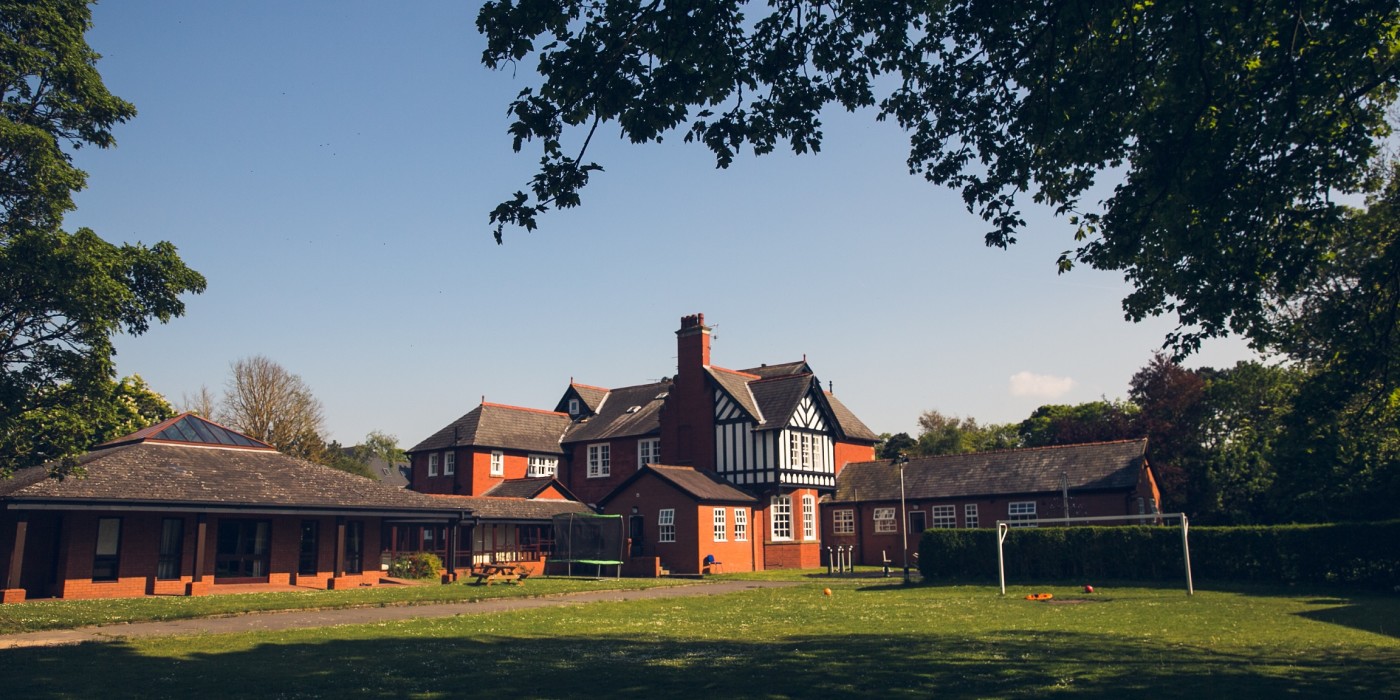 In 1941, Sisters of the Little Ones moved the babies they were caring for, to Clumber Lodge in Formby, to escape the bombing in Liverpool during the war with the help of Monsignor Bennett, the then Director of Nugent Care.

Over the war years Clumber Lodge became successful in caring for Liverpool’s young and Nugent Care made it a permanent place of refuge. During its 75 years Clumber Lodge has been home to many babies, children and young people with some staying just days prior to being adopted and others for several years of their life.

The modern day Clumber Care has a combination of independent living areas for teenagers, young mothers with their babies, a place for young children and sibling groups as well as a separate house for young children who have learning disabilities and complex needs.

Former residents continue to visit and keep in touch. As adults, they find it a wonderful experience to return to see where they lived and were cared for during their childhood years. Teenagers, adults and families travel great distances to see and discuss their roots, a huge testament to the care offered at Clumber.

“I have so many lovely memories of my time spent here and I am blessed with a marvellous memory for all the children I have worked with over the years.  When they visit as adults, I can recall their names easily, even some of their dates of birth, tell them what they looked like as a child, which unit they were in (or nursery as we called the rooms then), the bedroom they slept in etc.

2016 also marks Nugent Care’s 135th Anniversary.  The origins of Nugent Care date back to the 1800’s and the pioneering work of Father James Nugent (1822-1905) in relation to child welfare, relief from poverty and social reform. The work of Father Nugent had a dramatic impact on the lives of thousands of vulnerable people and his work continues to this day through Nugent Care.